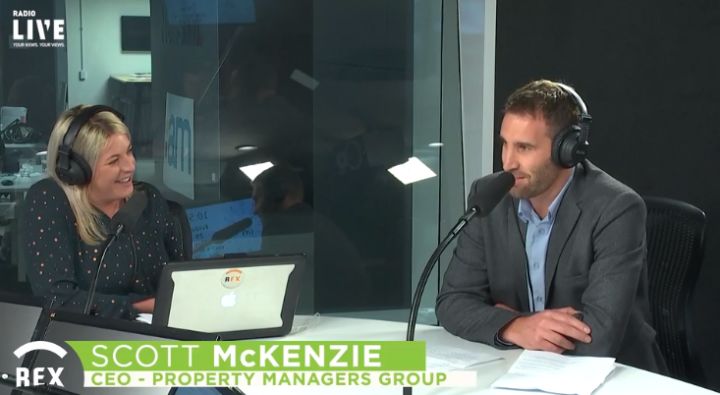 PMG CEO, Scott McKenzie, was recently interviewed by Sarah Perriam of RadioLive’s Rural Exchange programme (REX). From good Central Otago farming stock herself, Sarah was interested in the role diversifying investment off-farm has to play in succession planning (you can see the video footage on our website, or read below for a synopsis of what was discussed).

We’ve all heard about the farm sales that are happening around New Zealand, often to foreign buyers to the angst of the general public. Many can’t understand why such treasured family farms are being put on the market after two, sometimes three, generations of being held in one family.

Quite simply the massive capital value increases in these properties hasn’t translated to cash. Farmers are sitting on properties worth millions of dollars, yet over the past 10 years, their net income may have been moderate. This is a hard environment in which to save enough of a retirement nest-egg from which to live on indefinitely.

Over the years many have also leveraged the farm to invest in stock, plant and equipment. So handing the farm onto the next generation and expecting it to support a new family, support the parents into retirement and service accumulated debt is nigh on impossible.

Scott believes getting good independent financial advice as early as possible on how to leverage the farm value and direct any surplus income into off-farm investments is essential. Having grown up as a farm boy from Lawrence, South Otago himself, he’s seen first hand the necessity to diversify income streams.

“My generation are the children of baby boomers. Our parents went through the ‘87 sharemarket crash, through the dairy boom, commodity booms and busts, corporatisation, massive technology change and intensification – this has all impacted on cash flows significantly,” explains Scott.

“At the same time they’ve also seen massive increases in the value of their farms – making the proposition of selling up and securing a comfortable retirement very attractive, and who could blame them!”

“For my generation, if the family farm is sold, it’s almost impossible now to get back in. So we need to do everything we can with the farms that we have left in family ownership, to keep them there.”

How does this relate to commercial property, many readers may now be asking? It’s simple, farmers have always intrinsically understood land and buildings, being major asset owners themselves. Therefore commercial property is a simple first step outside of the farm.

Cameron Bagrie, former ANZ Chief Economist and now Managing Director of Bagrie Economics agrees, that commercial property makes sense, but for different reasons. “The commercial property sector isn’t as affected by the coming headwinds of regulation and environmental issues, such as is affecting the residential market, dairy industry and farming in general,” he explains.

Also, investing into an unlisted property fund structure means that you’re buying a share of several properties – which removes the single asset risk, so if something goes bang in the night or a tenant goes bust – there are still several other unaffected properties earning income. Plus, because it’s managed – you won’t get a call in the middle of the night to deal with an issue.

Also by being a sole or syndicated investor it can be hard to get your money out when you want it – as there aren’t as many buyers, compared to a fund where you may have hundreds or thousands.

Lastly and importantly, all income is distributed monthly, bi-monthly or quarterly, meaning that farmers can expect a regular and reliable income stream, unaffected by seasonal fluctuations.

A good case in point is Adrian Baker, a long time investor with PMG and 2nd generation dairy and poultry farmer.

“Since investing with PMG, I’ve got my life back and I haven’t looked back,” explains Adrian, who now gets to spend more time at his main passion – fishing! 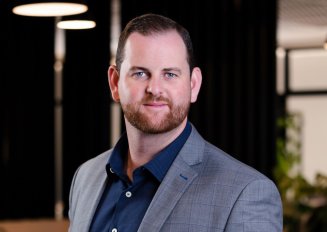 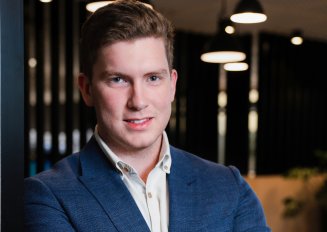 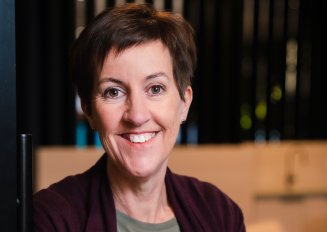